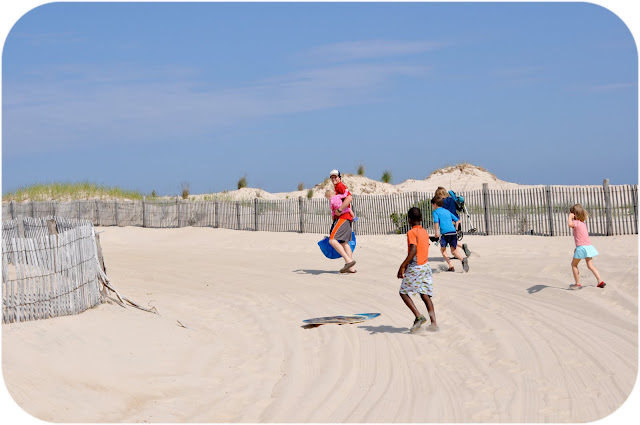 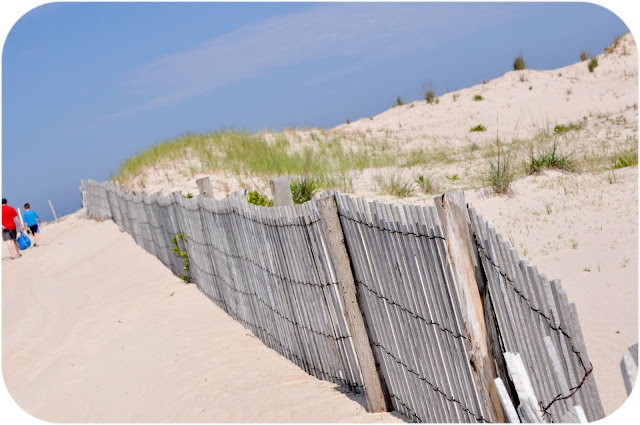 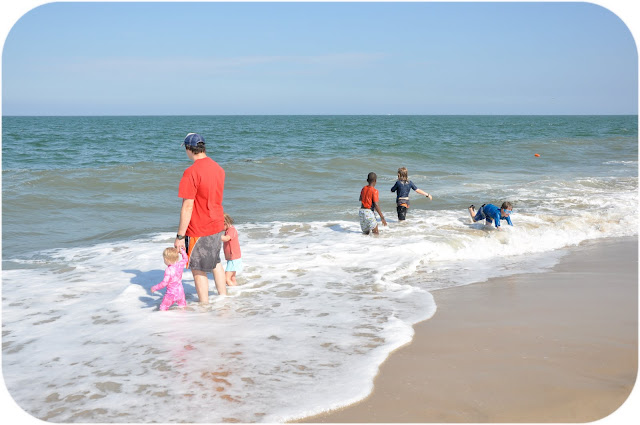 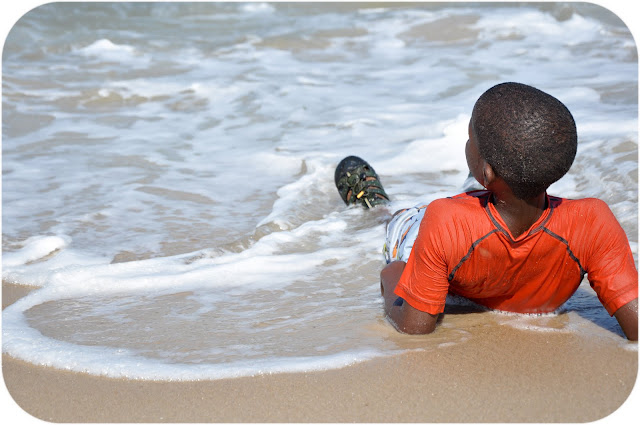 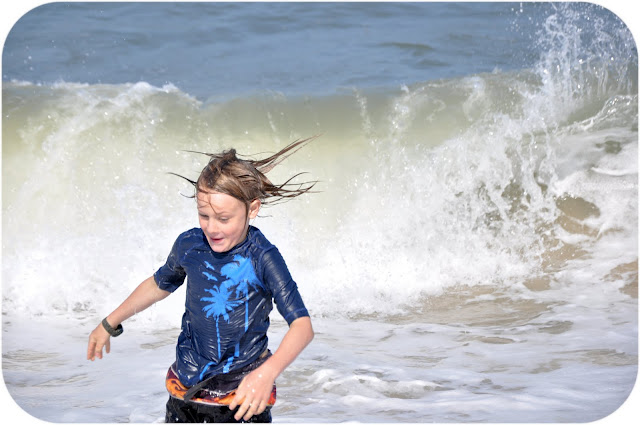 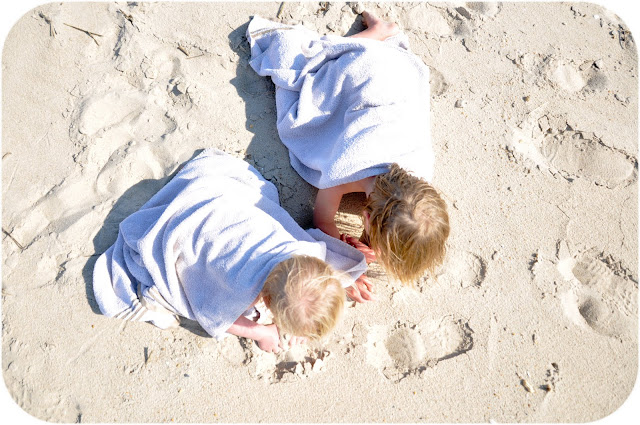 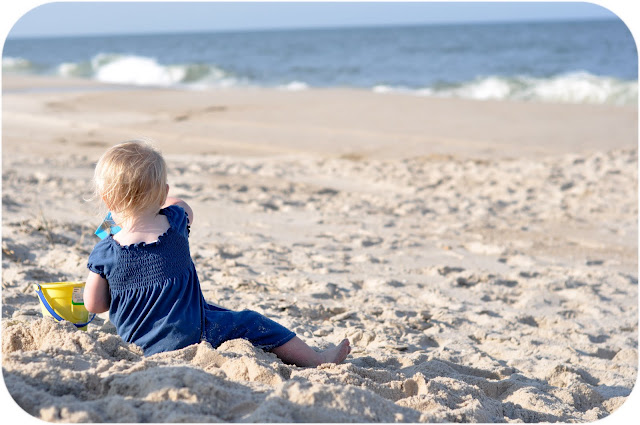 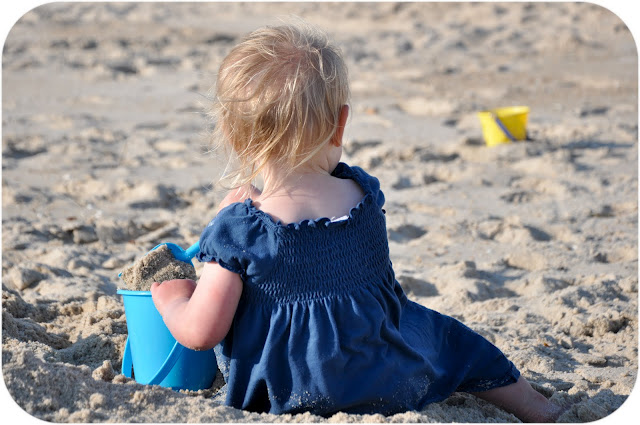 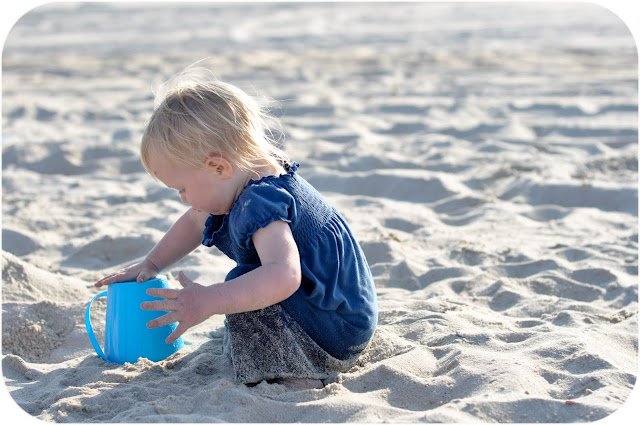 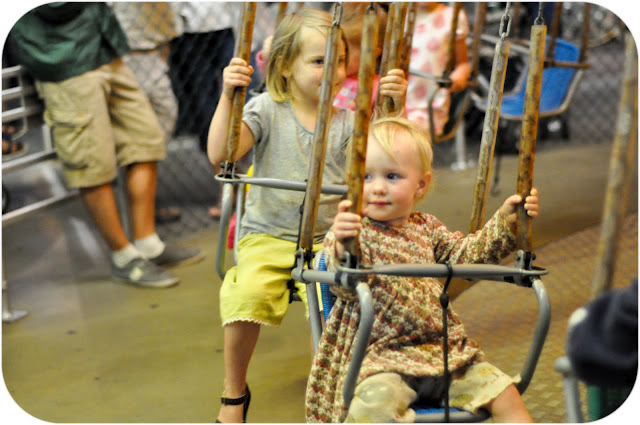 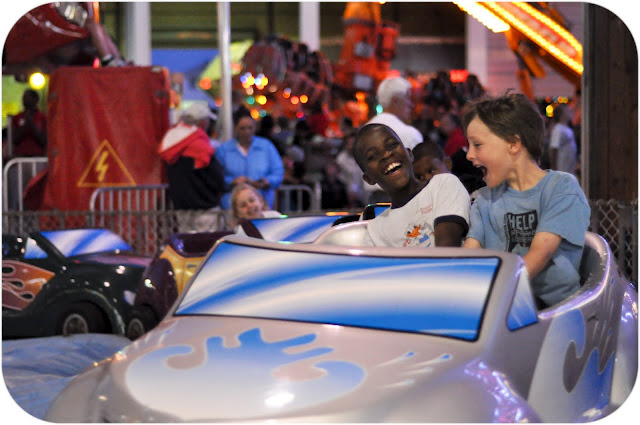 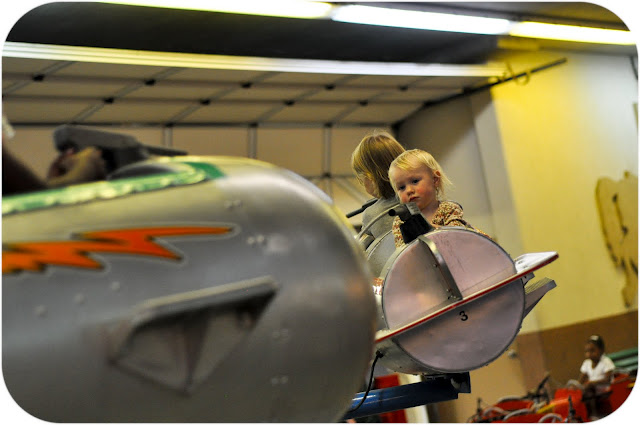 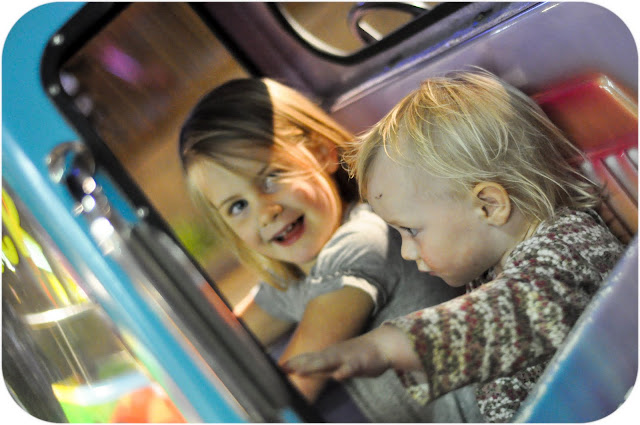 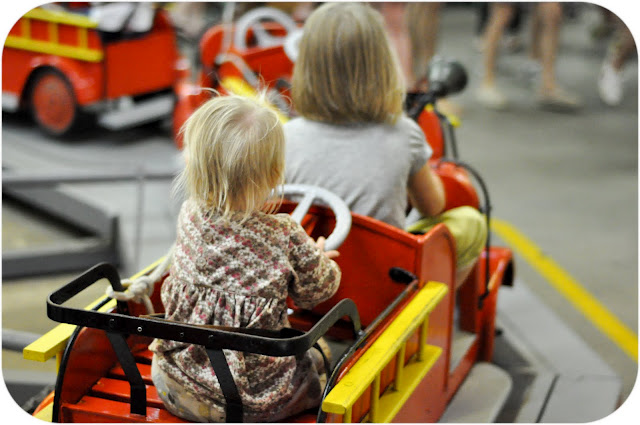 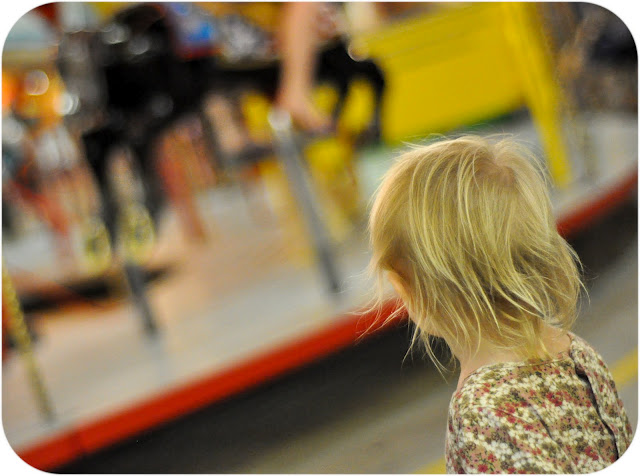 These photos only cover Friday afternoon and evening!
The weekend rundown:
Friday loaded van and left home late morning
Friday afternoon arrived on beach, met up with friends, played for a few hours then headed to amusement park on the beach and stayed out too late
Saturday morning up early to second shoot a wedding for my friend, Lori (same friend we met up with at the beach)
Took pictures all day with Lori while Jonny played with the kids at Lori’s parents’ farm and wildlife habitat  (we stayed the weekend sleeping in a cute little cabin on their farm)
Sunday morning up early to load the van and head to Mass with Lori’s family for her new baby’s baptism.  Jonny and I are her little Zachary’s godparents!
After Mass we headed home, and spent a lot of time sitting in traffic (the Chesapeake Bay bridge traffic was terrible and there is something scary about being stuck on the bridge for twenty minutes!!!)
We had lots of fun, but I am totally exhausted and glad to be home (and not to be sleeping in a small room with all five of my kids tonight!)