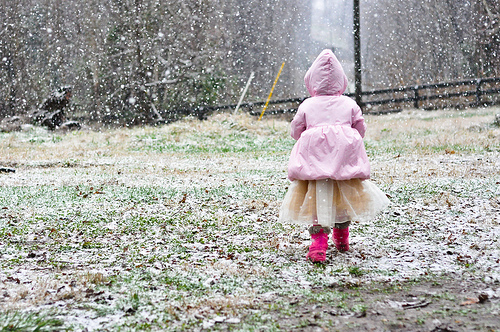 We typically don’t get very much snow in December.  So when the flakes started falling on Saturday, there was mad excitement in our house.  By mid afternoon there was a decent amount covering the ground.  The kids were thrilled and prepared because we just received a care package from one of their grandmommy’s that included new snow boots for each child, in addition to coats for the those that needed them. 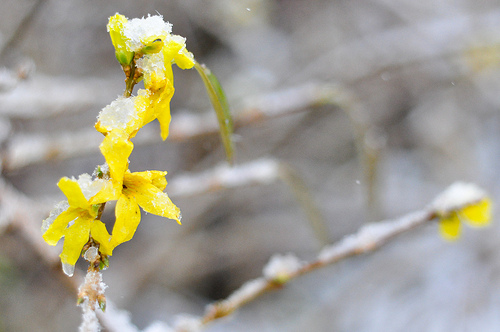 The forsythia, which gets confused every fall and starts blooming (or is it supposed to bloom in fall in addition to spring?), looked so pretty covered in snow. 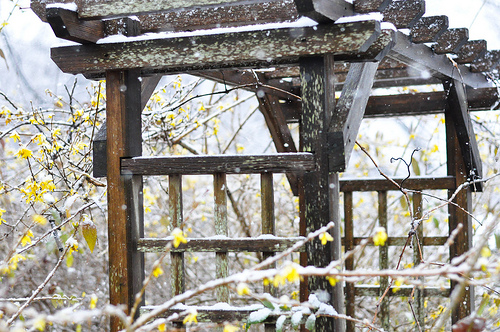 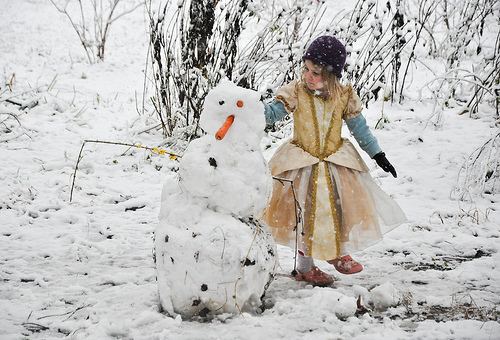 Larkspur was only out for a minute on this trip outside before we called her in to get her coat and boots back on. 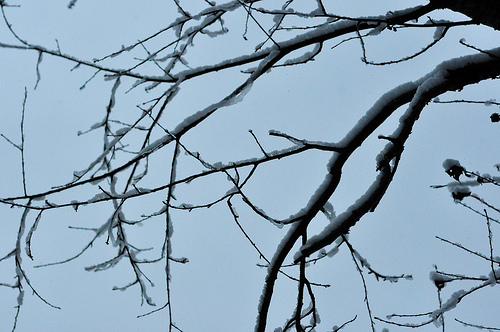 I used to really hate snow, but have grown to appreciate it. 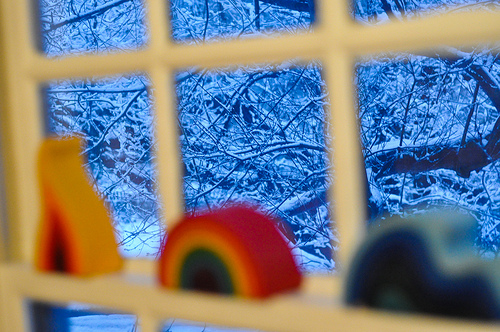 I especially love the way it glows blue in the twilight. 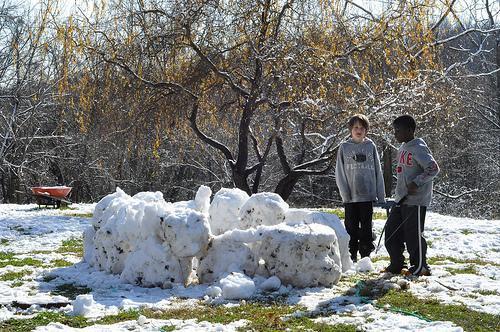 Today the boys built a snow fort with what was left on the ground.  They are now hopeful that we’ll have a white Christmas.  I doubt it, but you never know. 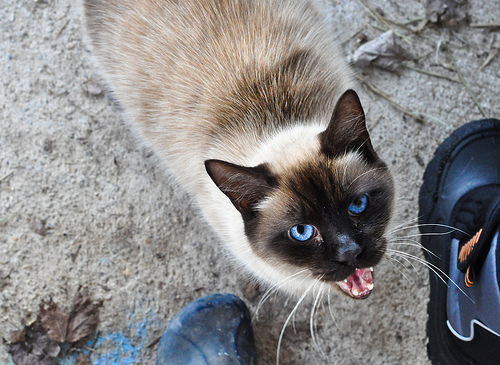 This is Jinx, our silent siamese.  He meows, but no sound comes out.  It’s just funny because siamese cats are typically very vocal.  The only time he manages to make much of a peep is when he is in a carrier on the way to a vet.  Then he makes his voice heard loud and clear.  He doesn’t like the snow and this was him silently trying to tell me to let him in the door.

**I am looking for front loading washer recommendations.  Ours is broken and I don’t really want to spend a bunch of money to get it repaired…