I haven’t ever seen my kids so excited as they were yesterday to go pick up the chicks. I was almost giddy as we all stood in the post office waiting for the postal worker to bring us the box. We started hearing this loud cheeping and it was just sort of surreal to hear that while standing in a post office. When the worker brought the box out there were squeals and gasps and it was hard to get out the door because the kids were all putting their fingers in the holes at once. We put a smile on the faces of the other people waiting in line. One of the chicks was not doing so well from the start and it died a few hours later (It had fecal matter caked on it’s little cord and I called the company and they said that it would probably die and that it shouldn’t have been shipped). We are pretty sure it was one of the barred rock chicks. Jonny was bummed about that because those are the ones he picked. However we still have the same number of pullets because there was an extra golden comet chick thrown in. We ordered two male chicks thinking we would like to have one, and figuring we should order two in case one died. Well, they threw in an extra male so that means we are going to have three roosters if none die. We are NOT thrilled about that. We were already having second thoughts about having a rooster at all. Right now we are saying no big deal, we’ll just eat the roosters. But will we really? I mean two years ago we were strict vegetarians. Can we go from that to killers of our own chickens this quickly?? I don’t know. These chicks are awfully darn cute right now, so it is hard to imagine eating any of them one day. 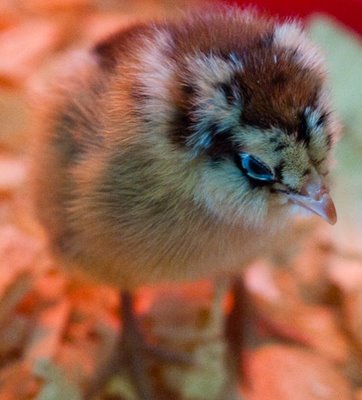 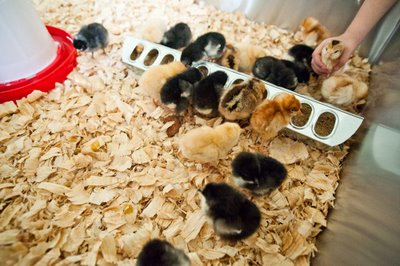 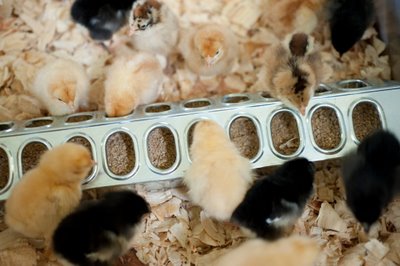 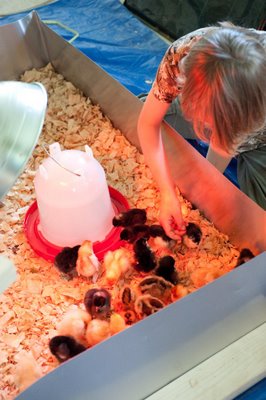 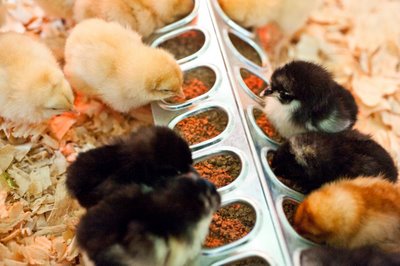 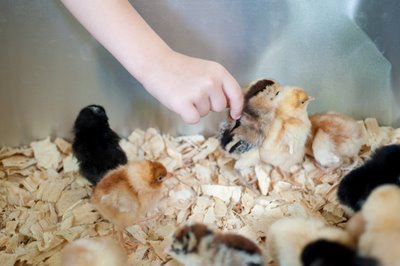 All photos by Lori Elizabeth